The British Columbia Nominee Program (BC PNP) held two separate draws on April 19, 2022. One was a general draw which included tech occupations. The other draw targeted the occupations in childcare, healthcare, and other priority occupations (NOCs 3114, 3213, etc). 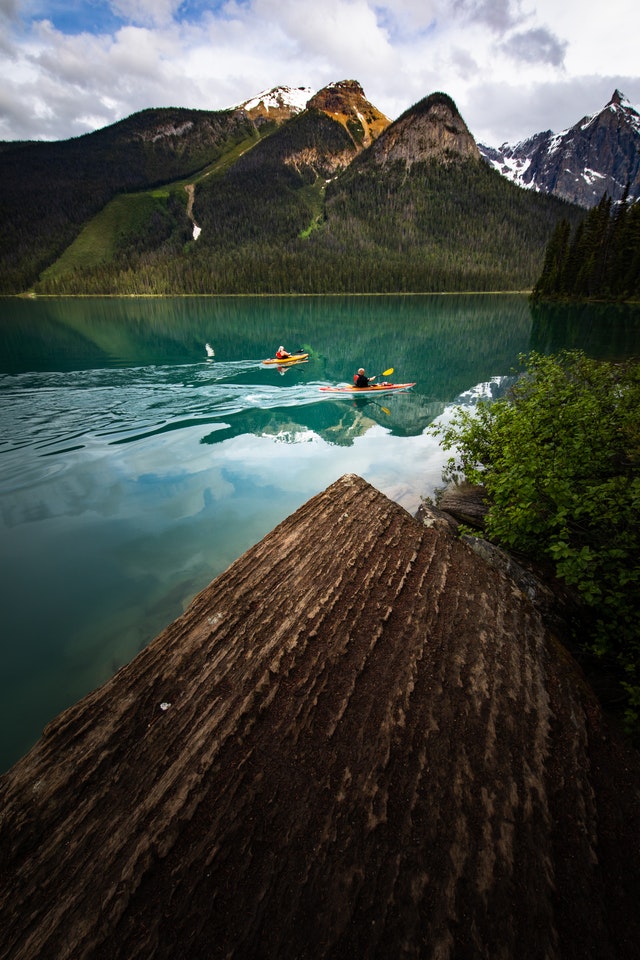 If approved as a provincial nominee, the candidate and dependent family members can apply to Immigration, Refugees and Citizenship Canada (IRCC) to become a permanent resident of Canada. The province’s Tech pilot program sends out weekly invitations to top scoring candidates who meet the eligibility requirement.