Candidates belonging to the categories of Skilled Worker, International Graduate as well as Entry Level and Semi-Skilled sub-categories of SI and EEBC streams have received invitations.188 invitations were through the general draw, and the minimum score requirements varied between 77 and 120 based on the programs for which they are eligible.Another draw that targeted candidates with occupations falling under NOC 0621(Retail and wholesale managers) or NOC 0631(Restaurants and foodservice managers) resulted in 10 invitations with minimum scores of 120.

Ever since February 2021, British Columbia has been conducting 2 draws each month as a part of its Provincial Nominee Programs (PNPs). There are a huge number of candidates from labour market sectors who are registered in the province’s Skills Immigration Registration System (SIRS) and this draw targets those people. 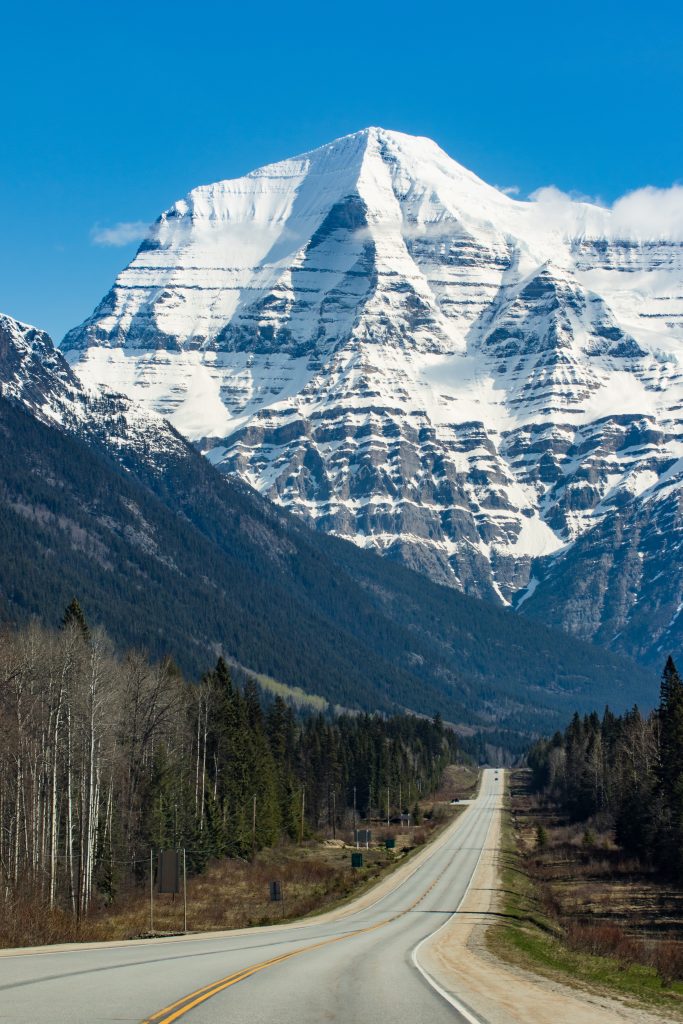 The BC PNP Skills Immigration and Express Entry BC streams are intended for workers or international graduates with skills, education, and/or experience required for high-demand occupations in British Columbia.

If approved as a provincial nominee, the candidate and dependent family members can apply to Immigration, Refugees and Citizenship Canada (IRCC) to become a permanent resident of Canada. The province’s Tech pilot program sends out weekly invitations to top-scoring candidates who meet the eligibility requirement.

Candidates eligible for any of the above programs are given a Comprehensive Ranking System (CRS) score in the Express Entry Pool. It is based on their Core/Human capital factors such as age, work experience, education, and language ability in English and/or French, etc. Based on scores, candidates are periodically invited (or nominated) for permanent residence.