Muckle works as a professor of archaeology at Capilano University. Muckle and his team have been excavating a series of Euro-Canadian logging camps from the 1920s – ‘30s in the woods of British Columbia. The team has made this discovery around the Seymour River Valley. 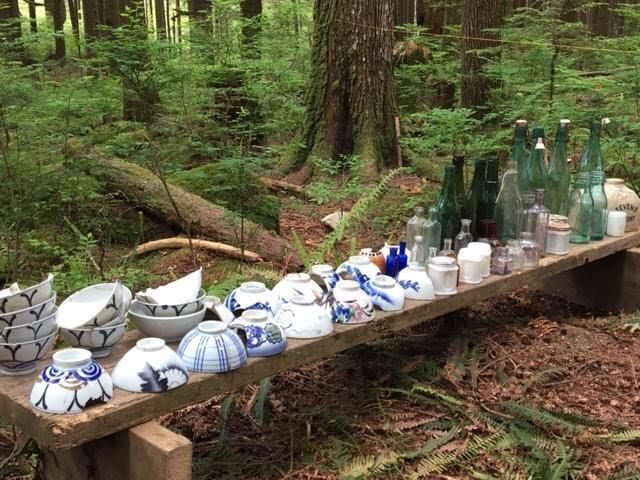 Muckle had already been working such camps for some time when a retired forester informed him about a new site he might be interested in, in the year 2004.  The artifacts on the surface of the site were about what he expected, but when the team slowly started digging, he says they started finding objects like sake bottles and rice bowls.

Every spring for the 14 years since the date of discovery, Muckle and groups of his students have spent six weeks excavating the site to try to learn more about the place. It quickly became clear that the site wasn’t just a logging camp. Instead, it was an entire settlement populated by Japanese who were looking to build an existence for themselves far away from the racism and financial hardship rampant in more populated areas. 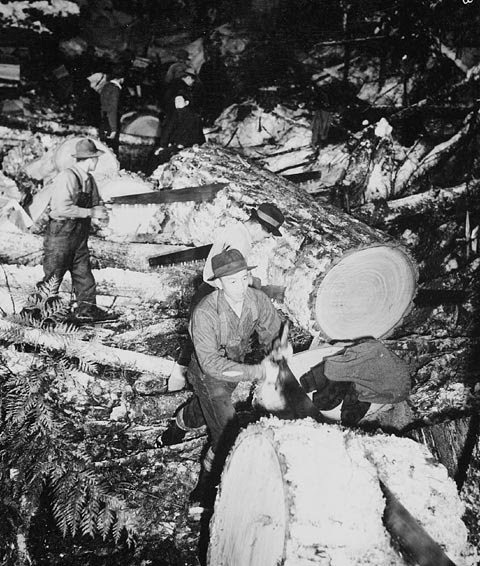 History Behind the Finding

The area where the village stood had been clear-cut by the Hastings Company in the early 1900s. The province of British Columbia, however, gave logging rights for the neighboring cut-block to a Japanese businessman, Eikichi Kagetsu, in the year 1918 only. Six years later, the last of the giant trees had been fallen, and Kagetsu moved to the Vancouver Island in hopes of continuing to expand his logging business.

Although it’s now clear that this was a village holding workers and their families, what may be less clear is how long the village remained inhabited by Japanese people. No records that exist now show who lived in the village, or for how long, but Muckle’s theory is that at least some of the people who lived there chose to stay when the logging operation was over.  Some may have even stayed until 1942, when the Canadian government first started rounding up people of Japanese descent and sending them to internment camps during world war II.

To check if you qualify to migrate to Canada through Express Entry, fill an online assessment form by clicking here.