The evening hosted a beautiful and breath-taking firework and other shows, which was attended by an estimated 30,000 people from all over Canada. The celebrations featured a noon show, followed by an evening show starting at 6:45 p.m. and fireworks starting at 10 p.m. 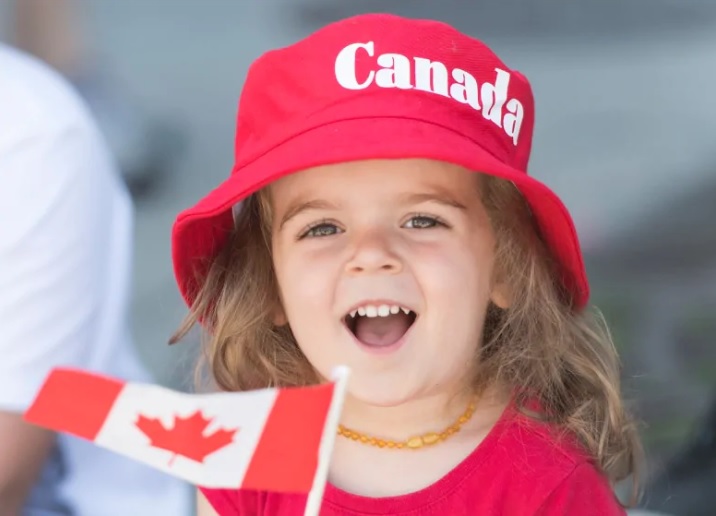 While the most splendorous Canada day celebrations were held in Ottawa, Canadians celebrated from rainy Halifax to sunny B.C. In Newfoundland and Labrador, though, people marked Memorial Day to reflect on the more than 700 Newfoundland Regiment soldiers who were killed or wounded at Beaumont Hamel on July 1, 1916, during the First World War, and to honor all veterans of the province. 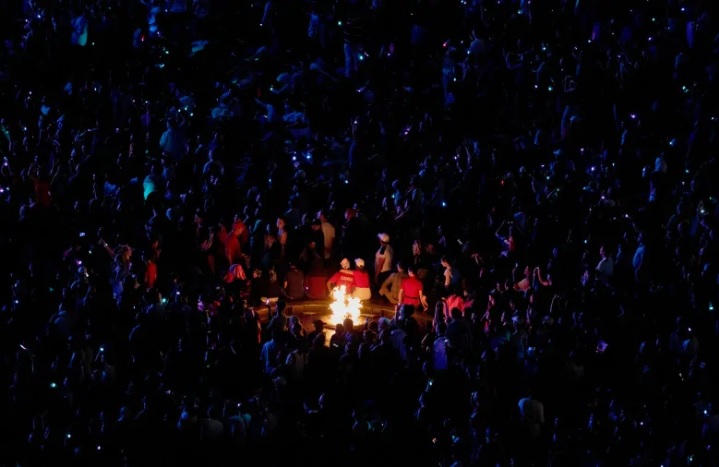 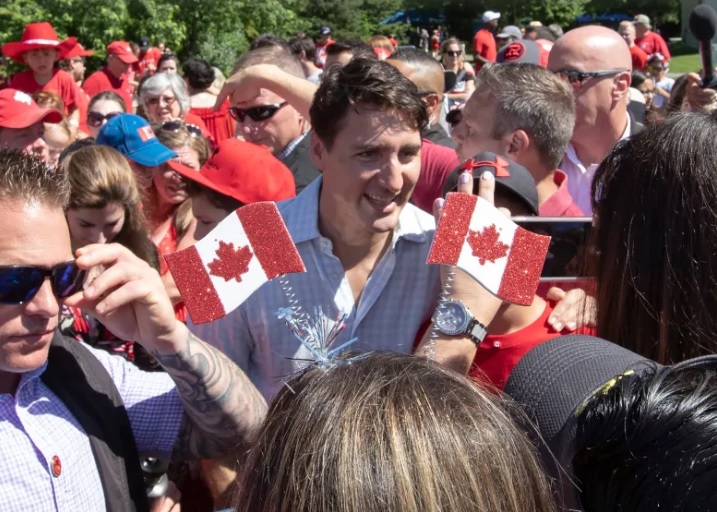 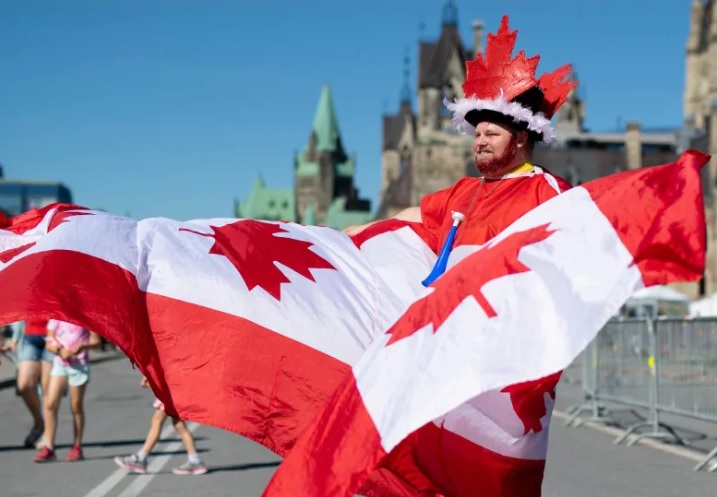 Conservative Leader Andrew Scheer spent the day travelling across the country, starting in New Brunswick and ending in Kelowna, B.C.

“I’ve got a positive Conservative message that is all aimed at making life more affordable,” said Andrew Scheer. “A government that will live within its means so that we can leave more money in the pockets of hard-working Canadians to let them get ahead.”