Ontario to Double the provincial Immigration allocation to 13,300 by 2021 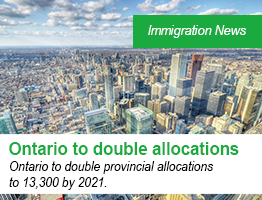 Province of Ontario requests to Double the provincial Immigration allocation to 13,300 by 2021. 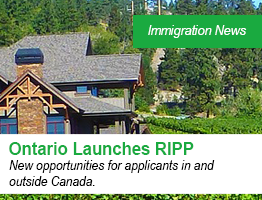 Ontario has announced the launch of a new Regional Immigration Pilot Program by the end of third week of December. This program is designed to attract newcomers to less populated communities. 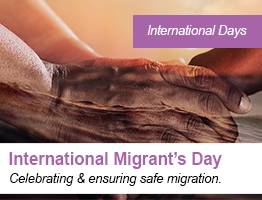 Canadian National Day of Remembrance and Action on Violence against Women. 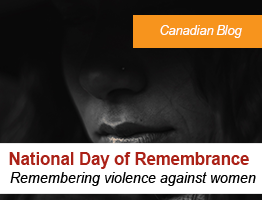 The tragic mass shooting act at l’École Polytechnique de Montréal on December 6, 1989 is remembered today, as it completes 30 years of its happening. This targeted terrible incident had captured the lives of 14 promising young women on account of which the Parliament of Canada designated December 6th as the “National Day of Remembrance and Action on Violence against Women”.