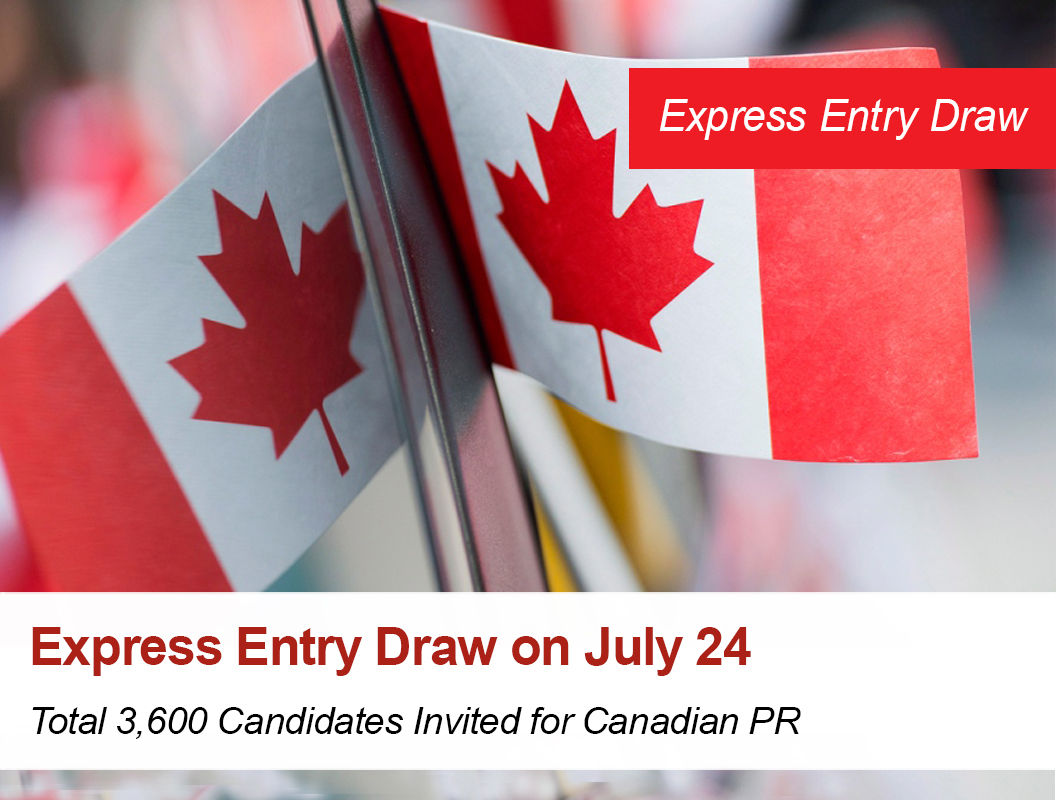 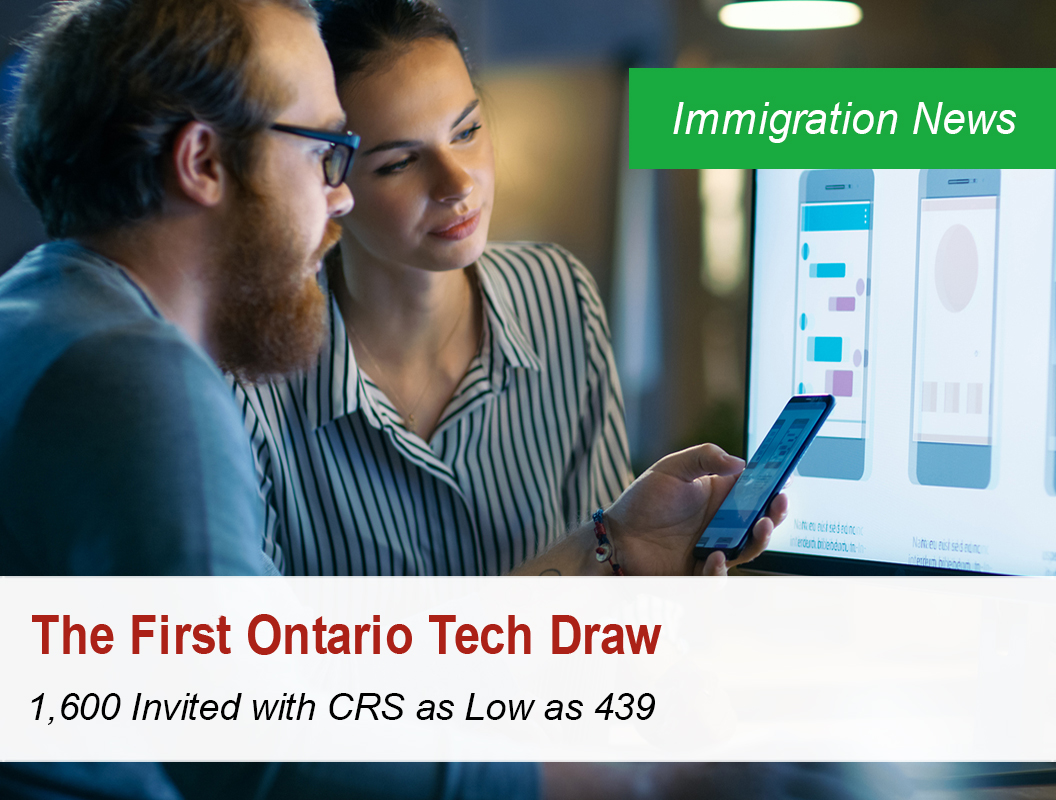 The province of Ontario conducted its first Tech draw on this July 12. In the draw, a total of 1,623 candidates who had entered the Express Entry pool before the timestamp of the Tech draw was invited to apply a provincial nomination certificate by the province. What this means is that once a profile is […] 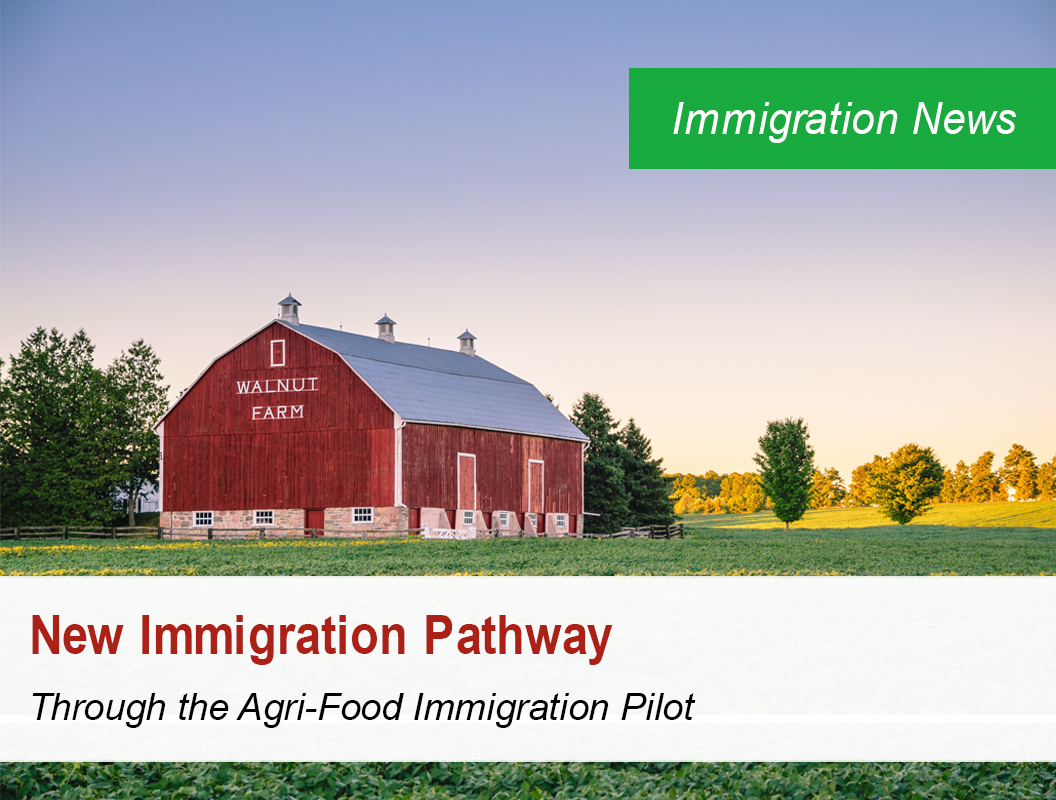 The government of Canada has announced the commencement of 3 new economic immigration pilot programs that will fill labour shortages. These are in the Agri-Food industry, particularly in meat processing and mushroom production. These are part of Canada’s ambitious export goals. The country is committed to attracting the best talent from all around the world […] 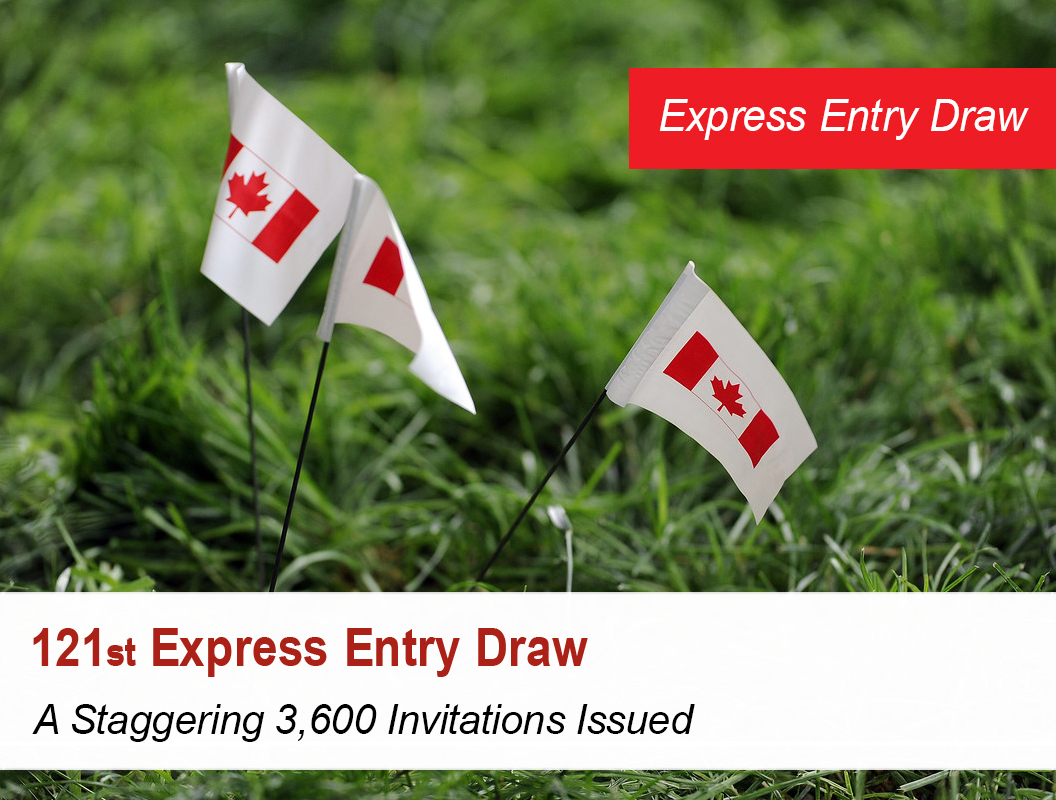 Alberta PNP | Invitations Issued for CRS as Low as 300 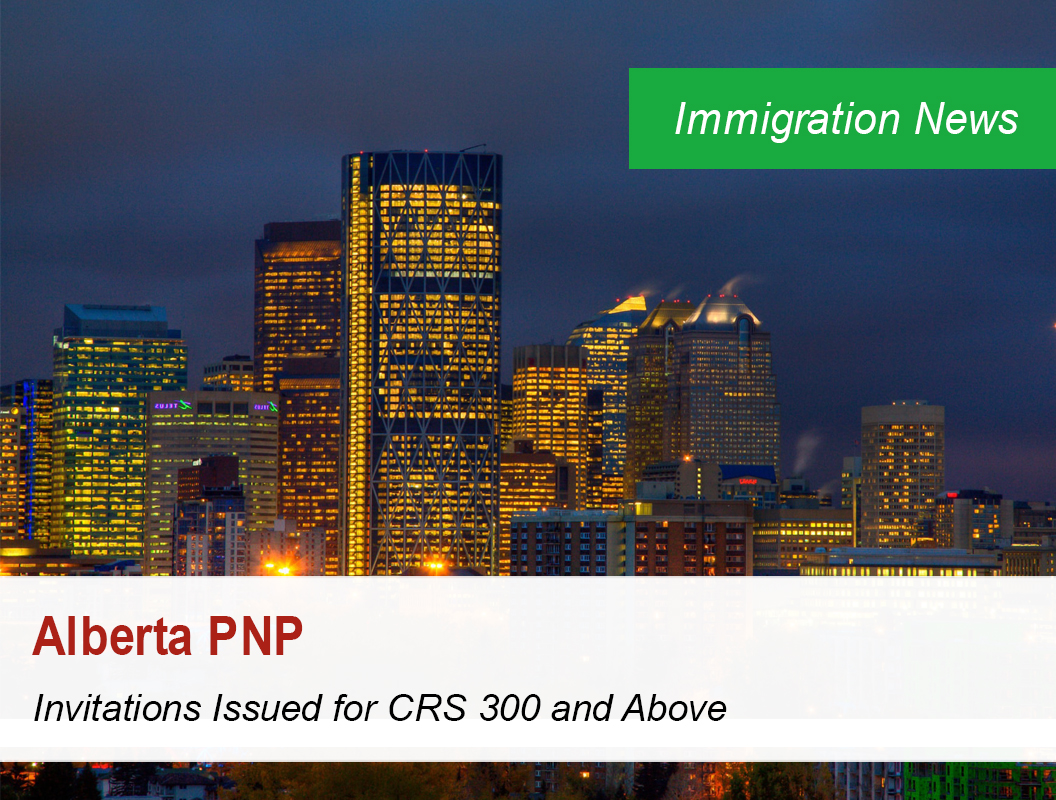 The Alberta Immigrant Nominee Program (AINP) is becoming more popular in the recent days. With an ever-increasing number of invitations issued to eligible candidates in the Express Entry pool by the government of Alberta, a total of 262 Notification of Interest (NOI) invitations were issued by the province in the draw that happened this June. […] 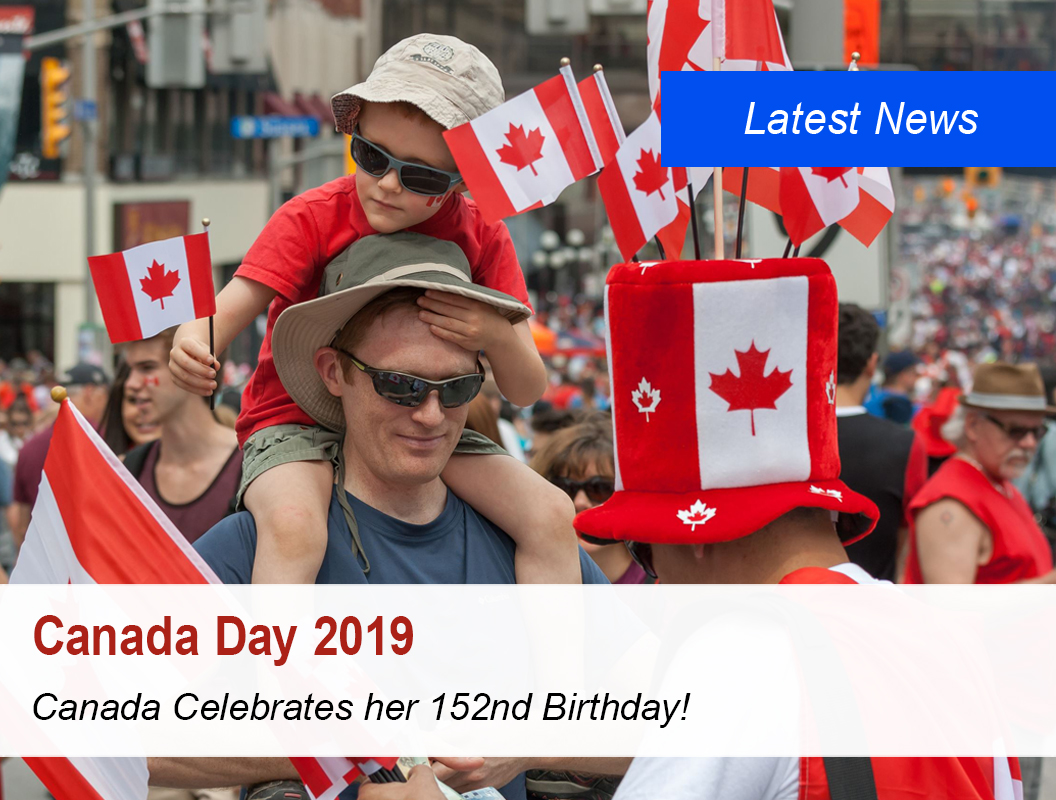